With a fife and drum corps leading the way, representatives of over 350 of America’s food coops will march through the streets of Philadelphia on Friday, June 15, 2012.

When the marchers arrive at the Liberty Bell, a representative of the Cooperative Constitutional Convention dressed as Benjamin Franklin will speak about the founding of the first American cooperative.

Then will come the first ever public reading of a Declaration of Rights for America’s Food Cooperatives. 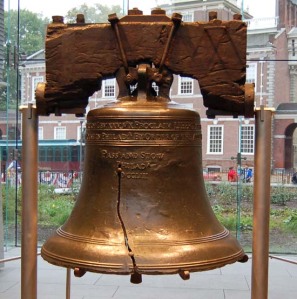 The proposed coop declaration — intended as a historic break from hierarchical business practices that are destructive of the land and human beings — echoes the original US Declaration of Independence throughout, but articulates the seven key coop principles along the way.

The US food coop declaration begins “… We hold these truths to be self-evident, that all people are created equal, that they are endowed by their Creator with certain unalienable Rights, that among these are Life, Liberty and the pursuit of Happiness and that, central to that happiness, is citizen engagement, economic empowerment, access to healthy foods and good health…”

Coming as it does in the context of the UN’s 2012 International Year of the Coop, the Declaration of Rights by US Food Coops may resonate widely.  The US food coops — owned by their local members in cities and towns across the nation — are a major network of market nodes in the overall good food movement.  That’s significant

Representing Open Harvest Natural Foods Cooperative in Lincoln, Nebraska, my colleague Michael Henry and I will be on the scene in Philadelphia. We will bring back the good food news. 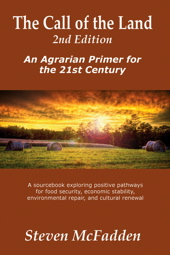