Back off, everyone. I will have none of it.

Ultimately, when I strip away all the arguments pro or con about labeling genetically modified food (GMOs), for me it comes down to the core issue of free will. I have no flexibility whatsoever around that issue. I refuse to surrender my free will. In this regard I am an unrepentant fundamentalist. 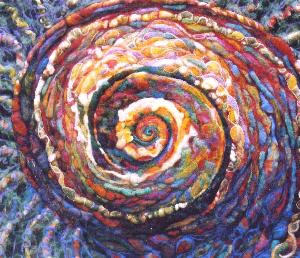 Spiral Meditation in felt and fiber by Kalyna Pidwerbesky.

The dreadful reality of the moment is that my free will – and your free will – is continually stripped away by the anonymous promulgation of unlabeled, largely untested and increasingly suspect GMO food.

Twice in the last year I have written at length about my whole range of GMO concerns: The Dangerously Deranged Ethics of Biotechnology in September, 2011, and Left Behind by the Transgenic Tsunami in January, 2012.  But now, as matters come to a head, I again feel the need to add my voice to the majority chorus demanding respect for basic human free will, and for nature: Stop sneaking genetically modified food into my diet. It is an act showing utter disregard for my — and everyone else’s — basic and sovereign free will.

I value honesty and integrity. Consequently, I demand to know what is in the food I take into my body. The free market is in theory supposed to provide consumers with accurate information about products so we can make informed choices. But in the case of genetically modified food it is not doing it’s job. At all.

Deliberately veiling the truth from consumers, corporations have planted millions of acres of land, and foisted GMO food or GMO constituents into every conceivable morsel of the human and animal food chain, save for true organics.

Finally now, as governments have abdicated their responsibility to the people, the people themselves are rising up to assert their right to know what’s in their food, and to exercise their collective free will in choosing which foods they will take into their bodies through their mouths. We see this rising up everywhere, including in the national Just Label It campaign, as well as in the crucial Proposition 37 campaign for GMO labels in California.

As the Organic Consumers Association put it, “It’s not a stretch to say that if we lose the GMO labeling battle in California, we may never get another chance to force Big Biotech to come clean about what they are doing to the food…”

In this primary matter of moral liberty, I will not acquiesce. Millions of people – the great majority of people – have similar feelings. They want a choice. Government and corporations must be made to name what they are doing to our food, and to allow us choice.

As expressed by old friends, the Native American founders of Her Native Roots Herbals, this is the core of it: “The American public does not, and never has had, any way to actively choose, or actively avoid GMO food. The real nature of the food is hidden. Consumers have no opportunity whatsoever for informed consent about the nature of the food they feed themselves and their children.

“The danger is real and the scientific evidence validating this is beginning to accumulate…we cannot escape this new assault on our lives, our health, our environment. Our bodies are not designed to mutate fast enough to accommodate the barrage of alien and synthetic ingredients…

Some suggestions from the Native teachers on ways we can exercise our free will and take care of our bodies in an effort to reclaim our sovereignty: 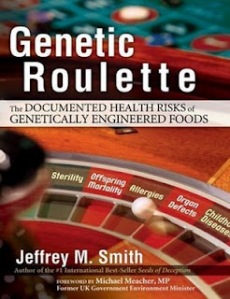 To these steps I would add four others:

The image Spiral Meditation used by permission of Kalyna Pidwerbesky.

2 thoughts on “Stop Trying to Genetically Modify My Free Will” 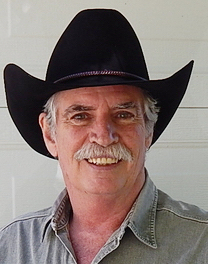